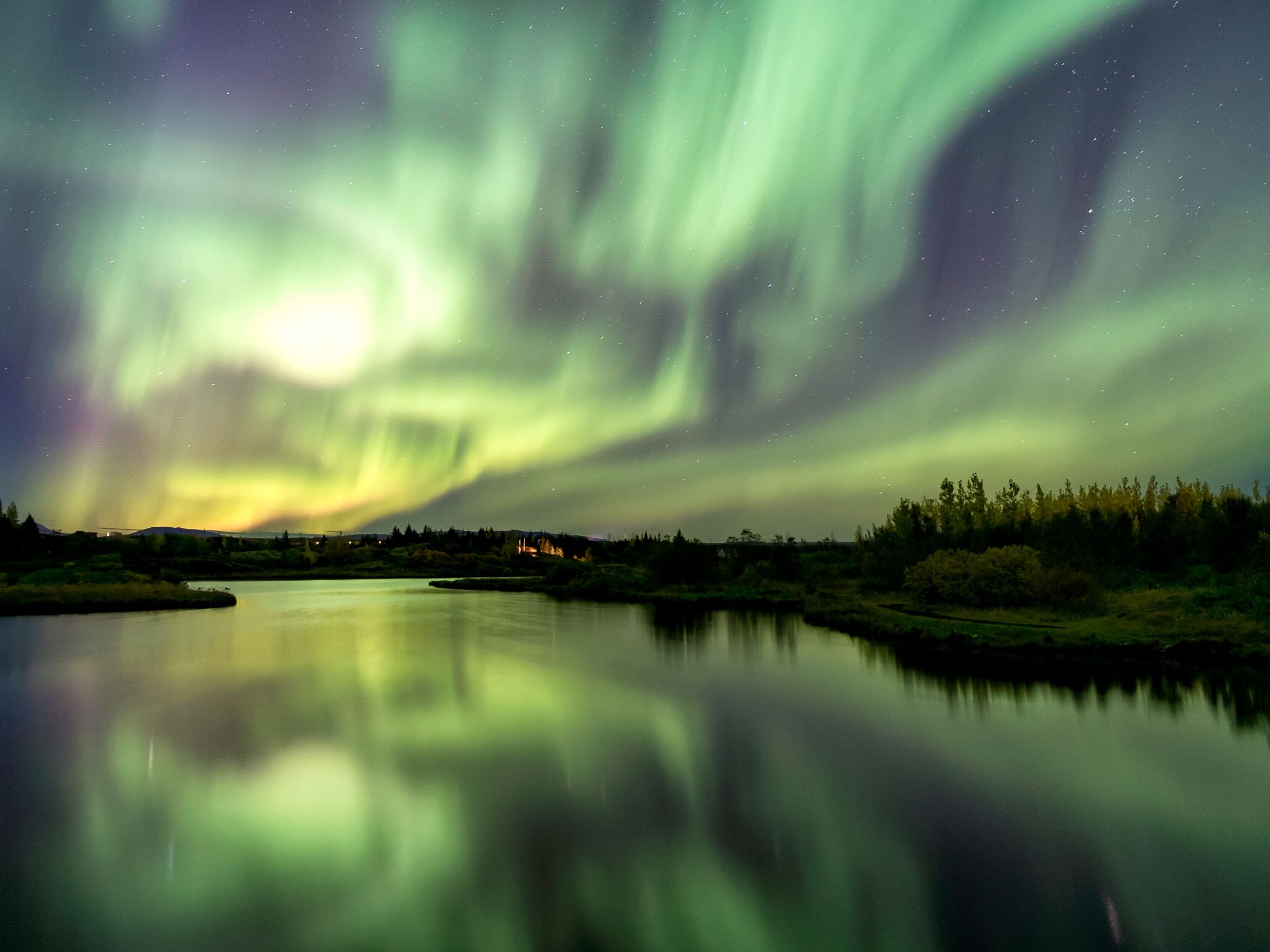 The capital of Iceland is a young, culturally happening city, as well as a launch pad for natural wonders that people dream of seeing their whole lives.

Like any cool spot Reykjavík is also constantly reinventing itself, as you can see at the Grandi Area by the Old Harbour.

The waterfront was chosen for the cultural venue, Harpa, a monument for 21st-century Reykjavík with a mesmerising facade by Ólafur Elíasson.

You could stay in Reykjavík’s cosy embrace or stride out to visit the volcanic marvels in the Golden Circle and see whales in the Faxa Bay in summer.

Aurora Reykjavík is an information centre on hand to help you experience the Northern Lights in all their beauty.

The Aurora Borealis, caused by electronically charged particles from the sun colliding with the upper atmosphere, is visible around Reykjavík in the winter months.

But chance plays a big role because above all else you’ll need a clear night.

You could plan your holiday around the aurora forecasts that you can find online. Beyond this you’ll have to be clear of the city, to avoid light pollution, either on a boat, on the coast or out in the countryside.

If everything goes your way and you’re in the right place you’ll be treated to one of the great natural spectacles, when swirling bands from pale green to pink, yellow and blue float across the sky. 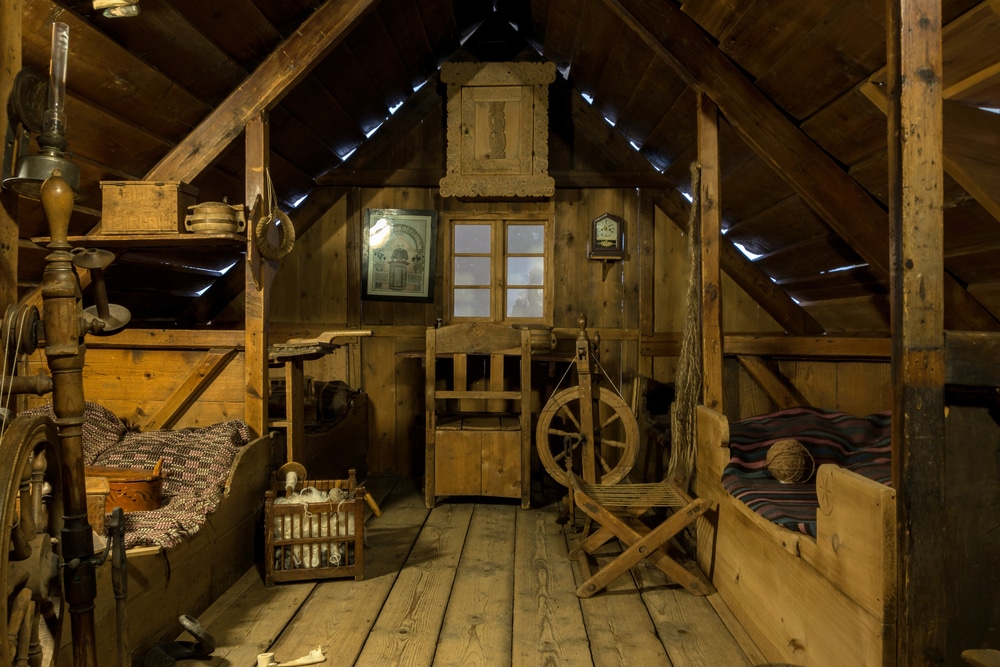 To get up to speed on Iceland’s 1,200 years of human history there’s only one place to go.

The National Museum of Iceland has a collection assembled since 1863 and moved to its current, rather nondescript building in 1950. This gives no hint of the marvels that are in store inside, laid out over two floors.

The most treasured artefact is the Valþjófsstaður door from the early 13th century.

The relief in the pine wood echoes the story of Yvain, the Knight of the Lion, a Medieval Arthurian romance.

This is one of many fascinating artefacts in the permanent Making of a Nation exhibition, which has over 2,000 objects and 1,000 photographs, beginning with a longboat and ending with a modern airport. 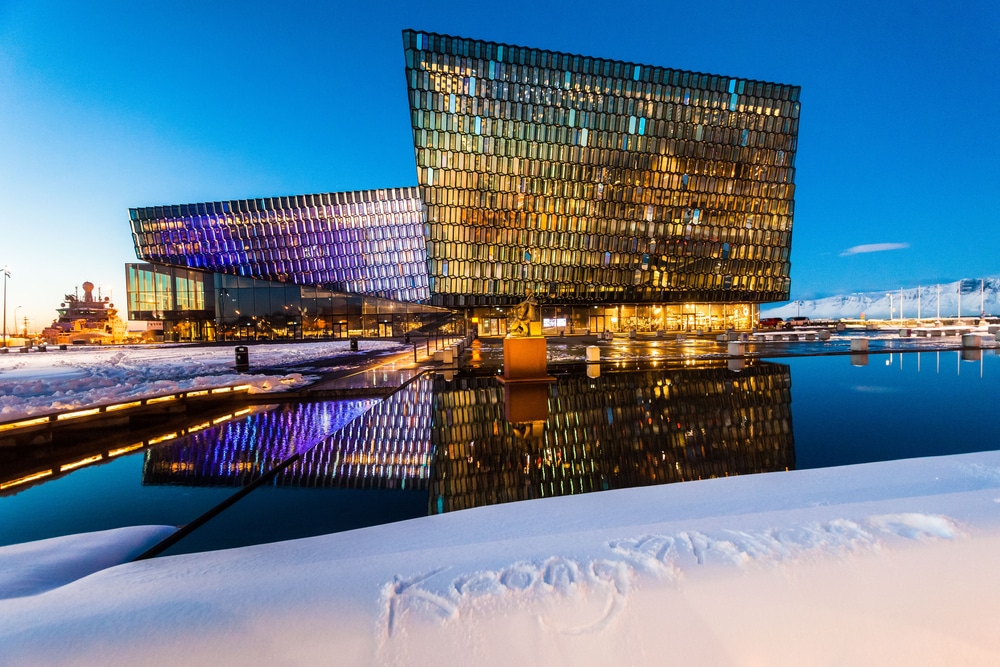 A dazzling modern landmark for Reykjavík, Harpa is the concert hall and conference centre on the water at the Old Harbour.

The project was started in 2007 and completed in 2011 after a delay caused by the financial crisis.

Harpa was designed by the Danish firm Henning Larsen Architects, and its otherworldly facade, inspired by Iceland’s famous basalt, was the work of Ólafur Elíasson.

Harpa hosts the Icelandic Symphony Orchestra and Icelandic Opera, and has a busy calendar of festivals like the ultra-hip Sónar Reykjavík in March.

On a typical day you can go in for the cafe, restaurant and shop, catch a free exhibition and watch the 15-minute 360° movie about Iceland’s natural wonders in the Iceland Expo Pavilion. 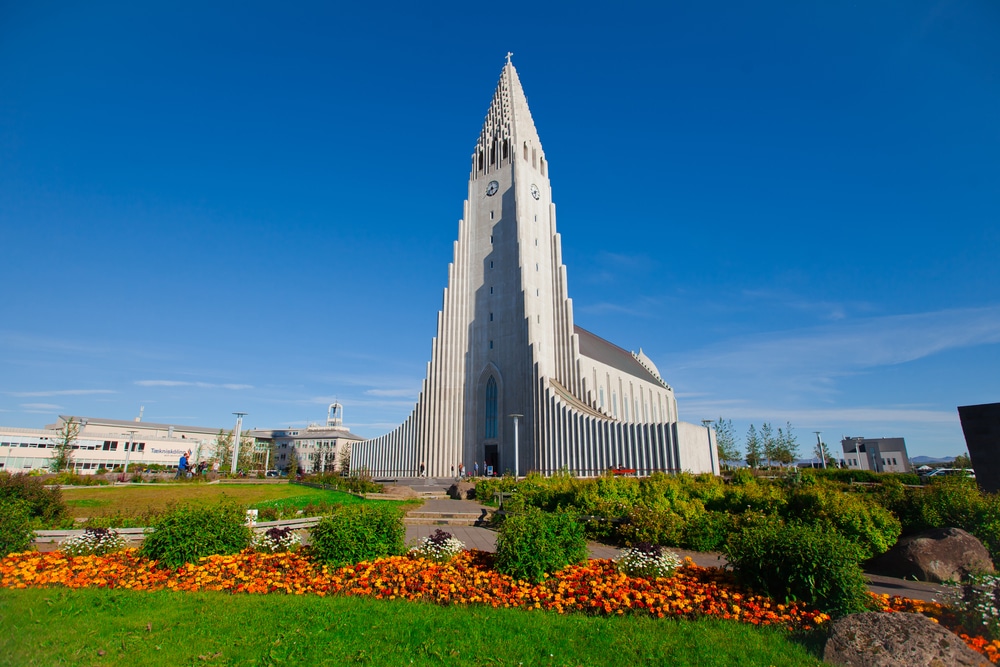 Both a parish church and Iceland’s national sanctuary, Hallgrímskirkja is an ever-present feature of Reykjavík’s skyline.

Conceived in the early-1940s by Guðjón Samúelsson, the church was 41 years in the making and was finally consecrated in 1986. Flanking the 74.5-metre tower are cascading columns intended to evoke Iceland’s basalt landscapes, all giving the impression of a rocket taking off.

Just in front is a statue of Leif Eriksson, the Norse explorer credited as the first European to set foot on American soil at the turn of the 11th century.

One of the things to see inside is a colossal 15-metre high and 25-ton organ by the German master Johannes Klais.

For ISK 1000 you can also ascend the tower for satisfying vistas of the capital.